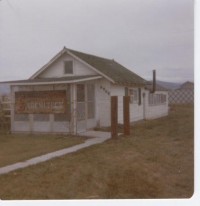 BRS Architects was founded by Billy Ray Strite and Clinton Yaka in 1974. Originally located in an un-renovated turkey-coop, the company was founded on the principles of providing the best in efficient design and planning services. BRS Architects quickly gained reputation and in 1977 welcomed a third partner to the firm, Tim Terry. Through the 80’s and 90’s BRS Architects separated themselves from the typical design firm by focusing on a group approach to design. Instead of contractors, consultants and subcontractors each focusing on their own agendas, BRS brought the team together with a unified focus. This eliminated finger pointing on projects and changed the focus away from independent entities. Efficiency and project success then became a common theme when BRS was involved with a building project.

In 2005 BRS expanded their leadership again by welcoming long time architects Doug Racine, Trent Koci, and Andrew Davis as partners. By providing professional and award winning design, planning, and administrative service to their clients, BRS Architects has now become one of the most respected architectural firms in the Pacific Northwest. 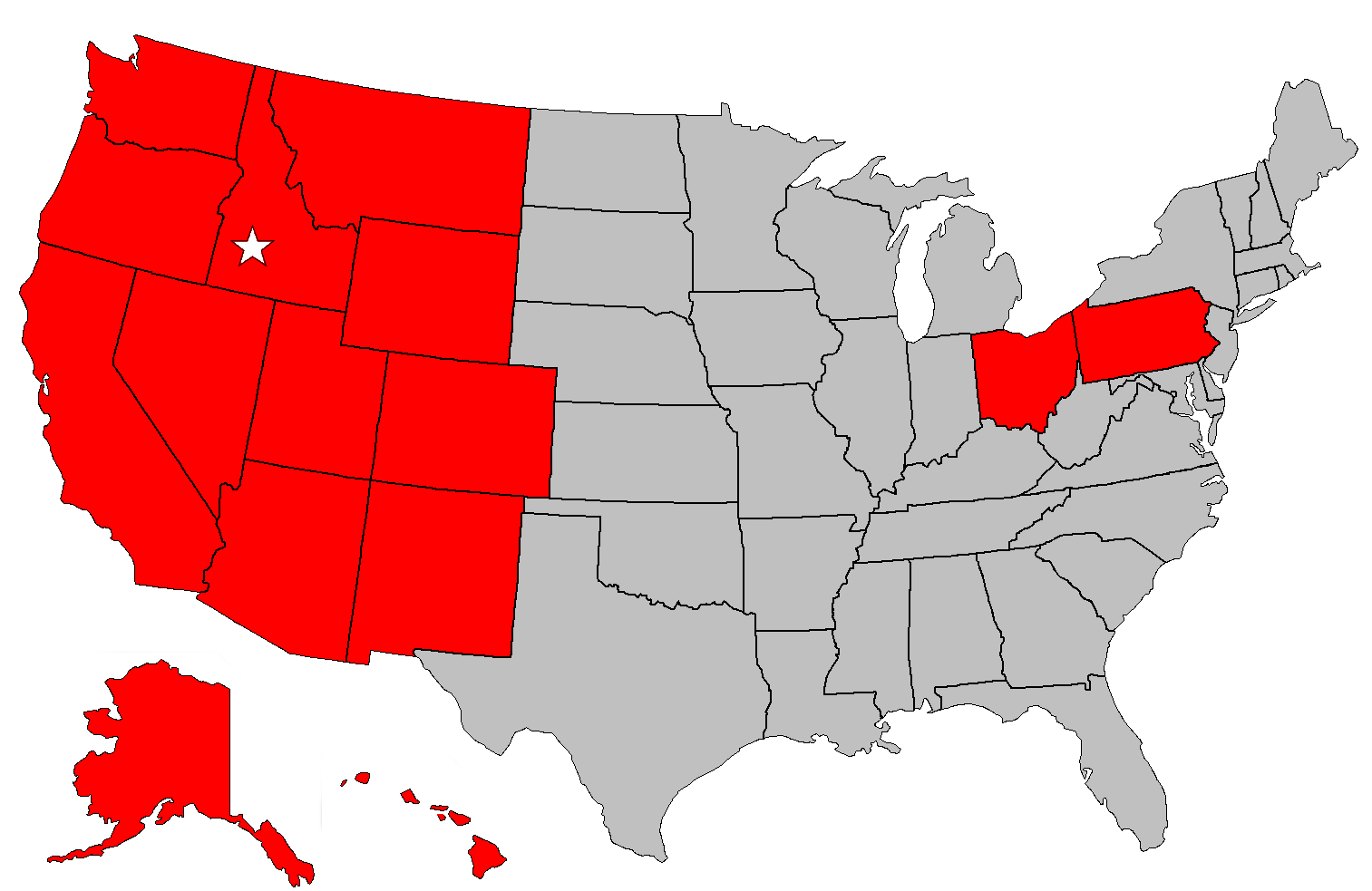